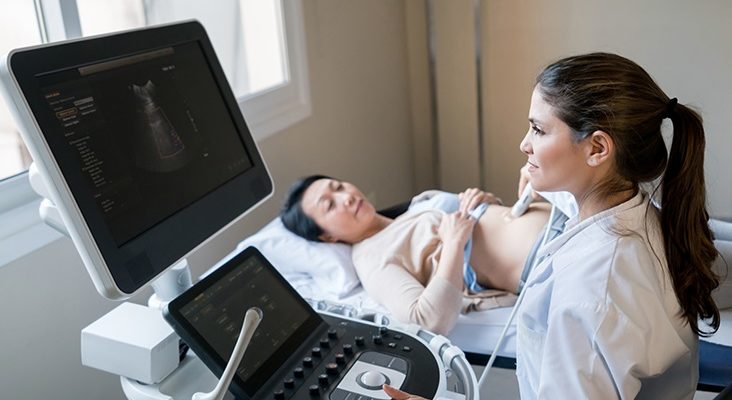 Carried out between the 20th and 25th week of amenorrhea, the second ultrasound allows you to visualize your child’s complete anatomy. The growth, position and appearance of the placenta, the amount of amniotic fluid are also closely observed.

During pregnancy, the second ultrasound is called “morphological” because it studies the anatomy of the baby. At the 20th week of amenorrhea (SA), your baby weighs 250 grams and measures 20 cm. At this stage, his nervous system and his muscles are developed, you will feel this little bit of life move by touching your belly. The movements are “more precise, better coordinated, less jerky,” we can read in the Official Guide of the National College of Gynecologists and Obstetricians.

At the 24th SA baby weighs 500 grams and measures 26 cm. At this time, and if you wish, it is possible to know with certainty the sex of the child. And the flexion-extension movements of the little one’s hand are frequent. Make a visit to https://adatewithbaby.com/ for the best solutions.

Despite great innovations in the area of ​​fetal ultrasound, this examination does not allow all fetal anomalies to be identified. And some are also not detectable by the echo. Another bias is the excess of adipose tissue “the relevance of the examination is markedly reduced in women who are significantly overweight, because ultrasound crosses tissue much less easily”. The image is altered and its interpretation complicated.

Another random datum is the baby’s position during the exam! Even if he is supposed to move during this period, he may have decided to sleep with his back to you when the sonographer passes his probe. In this case do not panic, another appointment will be scheduled.

In the event of anomalies

If an anomaly is observed, the sonographer will send you a second check-up. And if necessary, he will refer you to a “referring doctor from a multidisciplinary prenatal diagnostic center for a second opinion and appropriate care”.

Traditionally, future parents do not discover the sex of their future child until the second ultrasound , around 22 weeks, where it is clearly visible and identifiable – unless the position of the fetus is not favorable. However, at the parents’ request, some sonographers lift the veil (with great care) earlier, at the first ultrasound which is between 11 and 13/14 weeks. “Be careful, warns Emmanuelle Barrali-Golstenne, radiologist, specialized in fetal and pediatric imaging at the mother-child ultrasound center, certain conditions must be met and the interpretation is not necessarily” right “!” 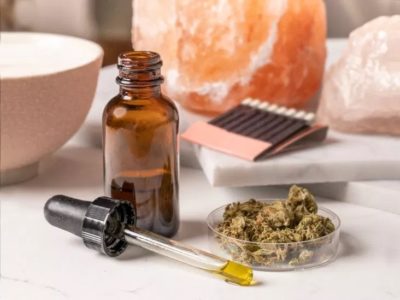 By admin2 days ago0 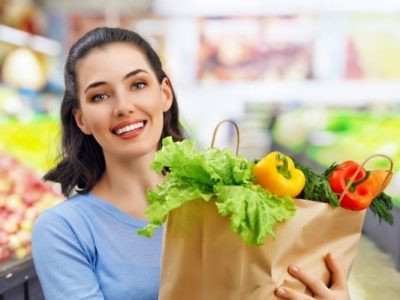 By Donna Devilson3 days ago0 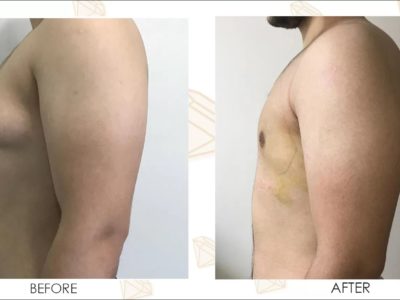 Gynecomastia, And What You Should Know

By Donna Devilson4 days ago0 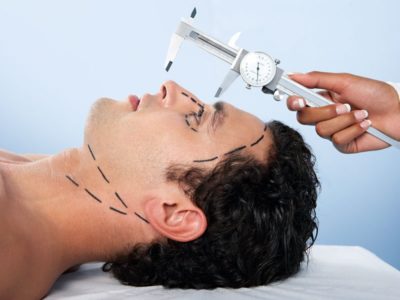 By Danny White4 days ago0 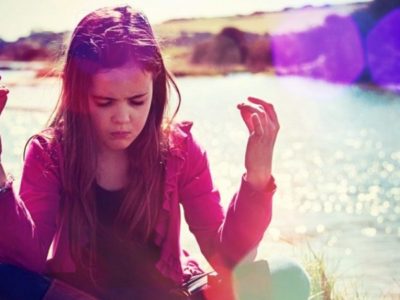 Chakra Healing In Adult And Children