CBD, short for cannabidiol, is a naturally occurring plant compound created in the resinous flowers of cannabis plants. A few short years ago, this cannabinoid was all but unknown, and most Americans assumed the only thing they needed to know about cannabis was that the female plants are used to create recreational drugs that get people high. Now, almost as many people know about CBD as its better-known relative THC, and this phytocannabinoid is on track to becoming one of the world’s most popular natural therapeutic agents.

Those who haven’t heard of CBD yet or have only seen it referenced in passing are often confused about what this substance is and what it isn’t. This article will offer some insight into this increasingly popular natural supplement.

CBD as a Therapeutic Agent

While THC is technically also a therapeutic agent, its better known for producing psychoactive effects. CBD does not create any noticeable psychoactive effects. Instead, it’s considered a therapeutic agent that is currently being researched as a potential treatment for a wide range of diseases and disorders. So far, a combination of scientific evidence and anecdotal accounts suggest that it may be useful in treating:

Research into the benefits of cbd is ongoing, so not all of them are backed by science. Many Americans use CBD as a general wellness supplement, and that’s fine, too. It isn’t known to produce any problematic side effects.

CBD acts indirectly on the body’s endocannabinoid system, which is responsible for maintaining homeostasis. It works by helping to balance levels of anandamide, a natural endocannabinoid produced by the human body that helps to regulate everything from mood to hunger, pain, energy, immune responses, and more. It’s this interaction with the endocannabinoid system that makes CBD such a versatile compound.

When the endocannabinoid system is not functioning properly and anandamide is being metabolized at faster rates than it is being produced, it can lead to all kinds of problems. It can create a perfect internal environment for disease progression, mood disorders, and immune deficiencies. Modulating the endocannabinoid system using CBD may help to slow, or even stop, the progression of some diseases.

How to Use CBD

Since it became legal on a federal level in 2018, CBD has been used by wellness supplement manufacturers to create a wide variety of products. It’s available as an oil or a tincture, in edible form as an ingredient in infused baked goods and other treats, and even in topical form in many popular skincare products. Some Americans also prefer to buy untreated hemp flowers and smoke or vape them as they would marijuana and the number of pharmaceutical drugs that contain CBD is growing all the time.

Choosing the right ingestion method requires careful thought. The most important thing to consider is what effects people are looking to get from the CBD product. If they want to treat a skin disorder or muscle pain near the surface of their bodies, a topical cream may be the best fit. Those who want system-wide effects will need to ingest it orally. For quick results, smoking hemp flowers or taking tinctures sublingually is the best solution.

CBD is a versatile compound that has a lot of promise as a therapeutic agent. It’s a natural supplement with a minimal risk of side effects and low habit-forming potential. As long as it’s purchased from a reputable source, CBD should be safe to use. 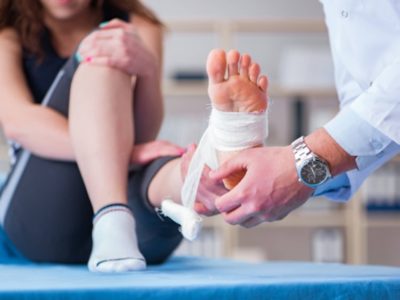 Why Podiatrists are Important in the Society 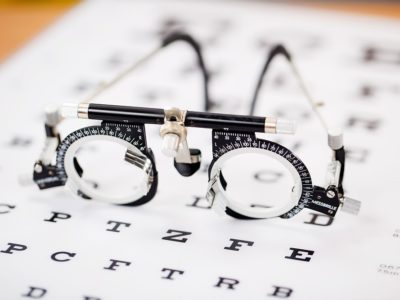 5 reasons why you should get an eye exam

By Clare Louise7 days ago0

Can Pets Have CBD?

By admin7 days ago0 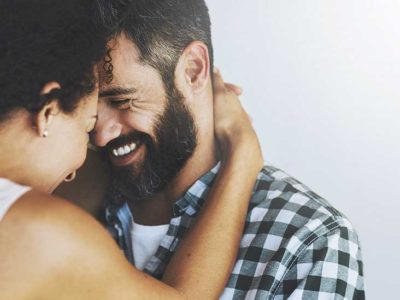 Helpful Tips to Grow a Beard

By admin7 days ago0 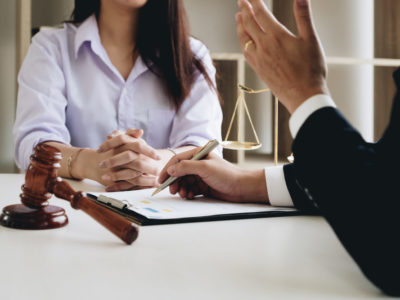 Find a Dedicated Medical Malpractice Attorney for Winning the Claim