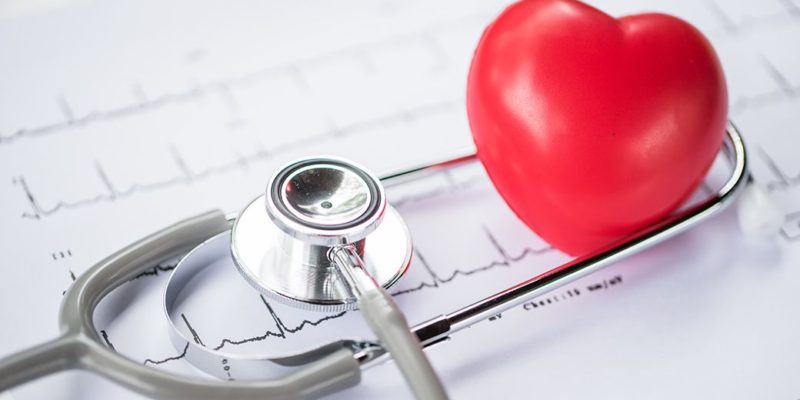 Abbreviated to HBOT, hyperbaric oxygen treatment is a type of treatment that’s used to speed up the healing process of injuries where oxygen could heal them. This treatment is often used for things like carbon monoxide poisoning, stubborn wounds, gas gangrene, or infections that are deprived of oxygen.

Hyperbaric oxygen therapy has been around for some time with the first use of it in the U.S. being around the 20th century. This method was employed when Orville Cunningham used the system to treat someone that was dying from the flu. Cunningham developed a hyperbaric chamber for the process, though he took it down after he found that treatment using this chamber failed for other conditions.

It was eventually picked up again in the 1940s when the U.S. Navy used it to treat deep-sea divers who had decompression sickness. It wasn’t until the 1960s when they discovered it as a method to deal with carbon monoxide poisoning.

Today it covers treatment for:

How Does It Work? 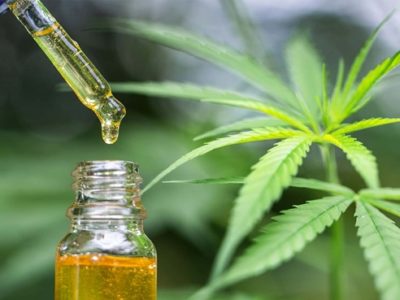 Everything You Have to Know About Delta 8 Flower

By admin23 hours ago0 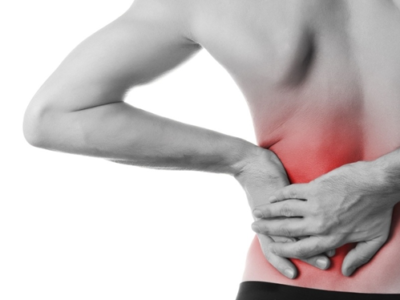 The Best Solutions for Knee, Neck & Back Pain 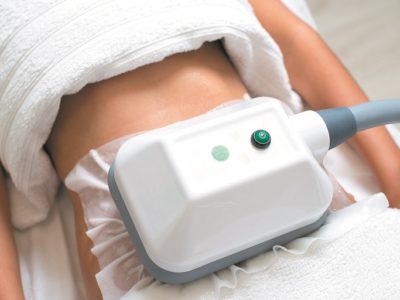 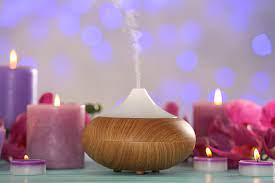 Some of The Best Essential Oils to Use During Meditation 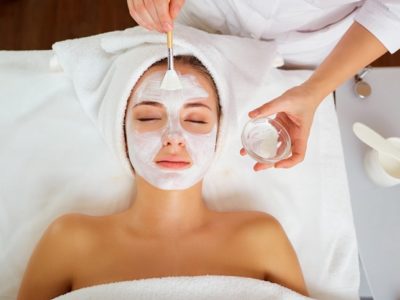 Facials You Can Get to Treat Acne 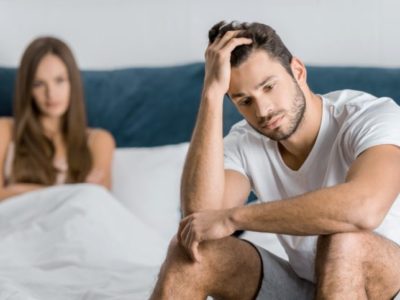