An autoimmune diet is primarily focused on reducing inflammation resulting from foods that elicit an autoimmune response. This happens when your body’s immune system mistakenly produces antibodies against healthy tissue and, glands, such as thyroid, arteries. That’s because normal tissues are seen as antigens by your dysfunctional immune system. Common antigens include viruses, pathogenic bacteria, and certain foods. Some common (except Hashimoto’s Syndrome), autoimmune diseases are:

There are several causes behind autoimmune conditions like, heredity, mycotoxins, alcoholism and chronic infections owing to food insensitivity. However, processed foods that contain gluten and industrial seed oils are, now known to stimulate autoimmune response. It is best advised to consult your physician for appropriate diagnosis.

This particular diet regimen has paleo origins. Maple instead of starch is an integral part of meals. It focuses on an Omega-3 fatty acids, vitamins and minerals in the diet in order to treat the “leaky gut.” It is widely believed that intestinal perforations “leak” food particles to other body parts. This, in turn, confuses the immune system whereby, rendering autoimmune response.

How Does The Autoimmune Diet Benefit Health?

The autoimmune paleo diet is a highly strict regimen, aimed at controlling inflammation due to abnormal immune response. Once introduced, it must be followed for several weeks.

This helps identify the stimulant.

Check out the key benefits of the diet plan:

To make the autoimmune paleo diet a success, you must observe how your body reacts to cessation of legumes, gluten, etc. The same applies in case of introduction of newer foods like, broccoli and various fermented food varieties. 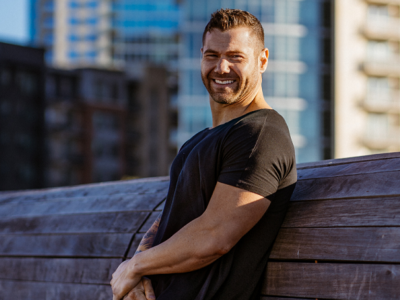 By Donna Devilson6 days ago0 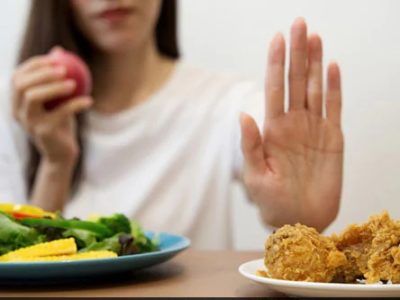 5 Tips to Achieving a Healthy Diet 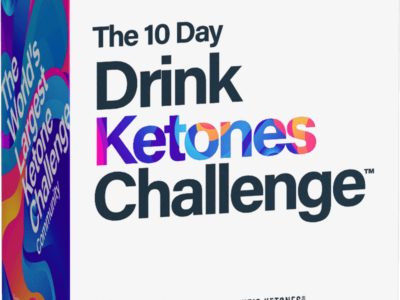 Accept Drink 10-Day Ketone Challenge and get rid of the belly fat within 10 days. 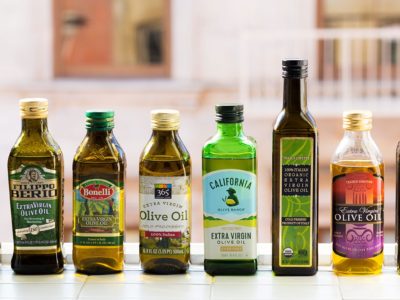 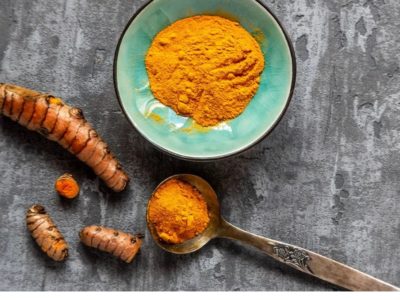 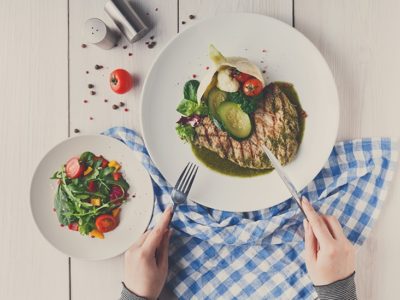 The Power of Oxygen for a Healthy Brain